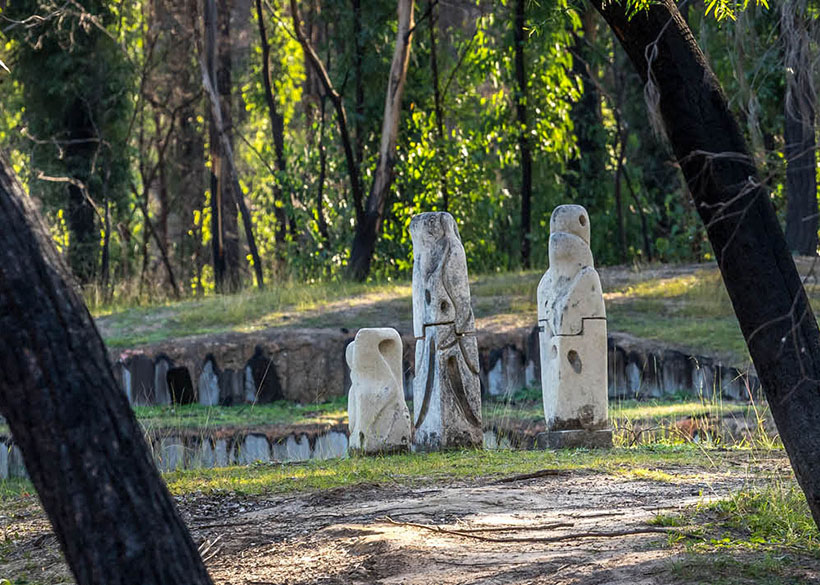 Technically, we all know that July is mid winter. But this year, as the Eurobodalla Shire Regional Botanic Garden prepares to reopen on July 4, the feeling of renewal means that in these parts it feels decidedly like spring.

It’s been a hard year for the much-loved facility, located amongst the natural forest in the Mogo State Forest just five kilometres south of Bateman’s Bay. On New Year’s Eve, the 35-year-old gardens were destroyed by the 2019 bushfires; almost every plant in the Botanic Garden was affected, although the visitor centre, new café, herbarium and upgraded propagation facilities remained (mostly) intact.

Preparing for reopening has been a journey of fits and starts. Shortly after the fires, just as the work of clearing paths, replacing garden edging, building bridges and spreading mulch over the 103-acre site began, disaster struck again. This time the cause was COVID-19, which limited access for staff and the scores of volunteers who were ready to jump in and help with the rebuild. “The regeneration of the natural bush has been spectacular,” he says. The first species to recover have been some of the smaller ground covers and climbing plants. 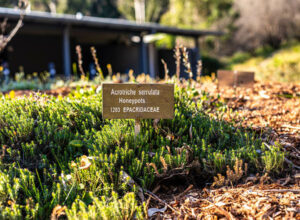 But the next blossoming Luke wants to see in the Botanic Gardens is of the human variety. “It’s absolutely vital that people come back – it’s a community asset,” he says. He’s not he only one feeling that way. Both locals and tourists are vocal about their love of these gardens. Some come for the walking tracks and picnicking opportunities; young families flock to the (still intact) play space; locals share their knowledge of local plants by helping sell native plants in the botanic garden plant shop; and Tripadvisor overflows with reviews about the gardens as a peaceful (and free) alternative to a beach jaunt.

It’s hardly surprising then that over the last few months local community groups, Council teams and the large pool of longstanding volunteers all made it known they were keen to help with the rebuilding efforts. “People have offered both to donate money and to get in and physically help,” Luke says. “The support that has poured in over the last few months has been overwhelming.”

Another silver lining has been the chance to rethink the Gardens’ next thirty years. “The Garden is becoming a better place, and a stronger place with a much greater chance of future survival. Over time it will also become a more beautiful place as the fire has forced us to rethink the landscape by creating new sight lines and question the need for so many old fences. We now have the opportunity to plan and build vibrant new plant displays and facilities,” says Garden Manager, Michael Anlezark. 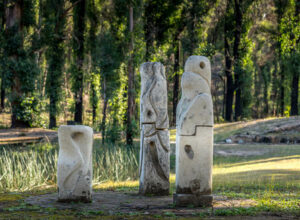 While visiting the gardens will still be the serene, rewarding experience it was pre-2020, Michael hopes visitors are understanding. “Despite the huge recovery efforts we have put into the garden it is still a much damaged landscape that will take years to fully recover,” he says. Nonetheless, as a place to explore, reflect and relax, there’s no doubt the Botanic Garden has much to offer while the rebuild continues. 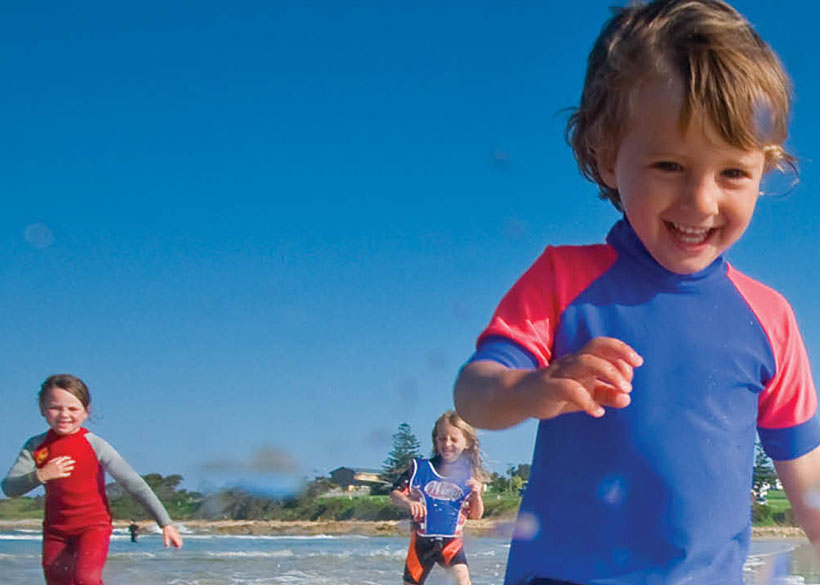 From whale watching to kid friendly walks, beaches aren’t the only way to entertain the kids on this stretch of the coast. 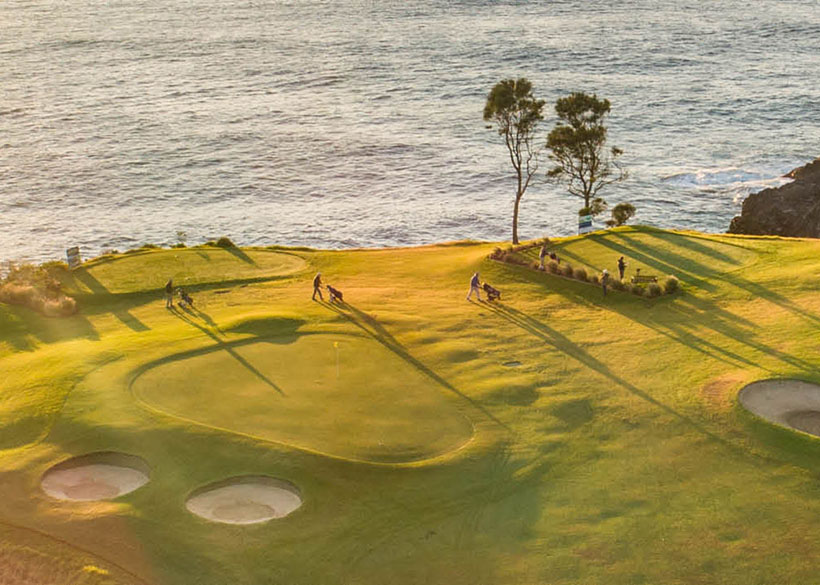 Tee off in Eurobodalla

Home to some of the most picturesque and challenging golf courses in Australia, the NSW South Coast is the ultimate location for a golfing holiday. The Eurobodalla region alone has half a dozen courses to choose from, each with their own unique draws – including arguably the most iconic par 3 in the country. 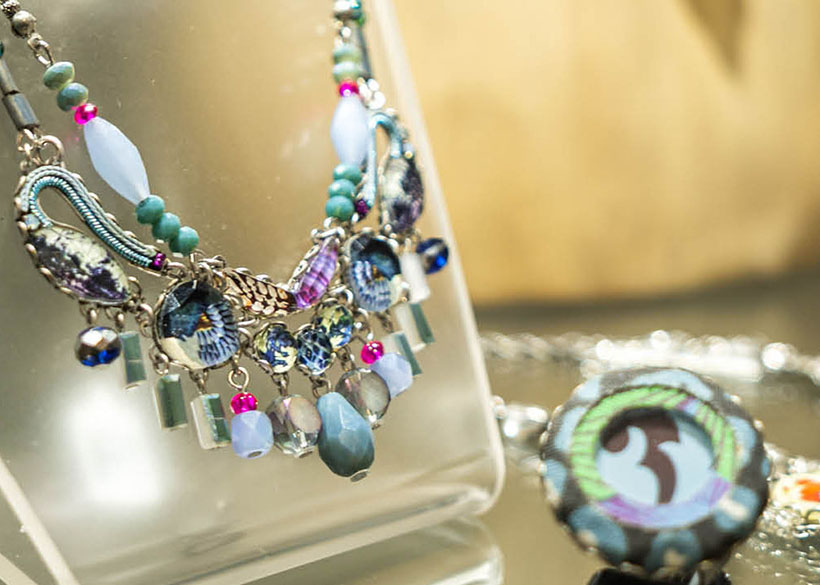 Mogo’s back in business

As one of the towns hardest hit by the South Coast bushfires in December 2019, the region’s rapid recovery has been nothing short of inspiring. Mogo’s beautiful green pastures have begun to regenerate and many of the town’s businesses have already reopened. Plans are also underway to start rebuilding structures that were completely devastated by fire.